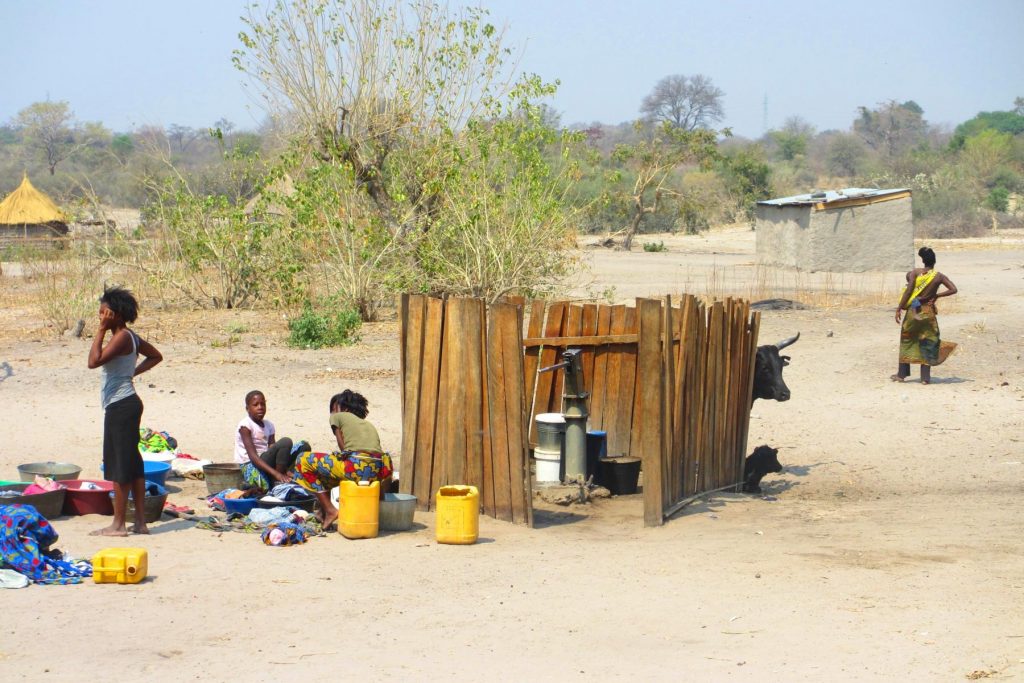 Why CCRI is supporting the Resilience Hub at COP26 Adaptation to climate risk in developing countries could require as much as $300 billion a year by 2030. Yet, annually less than six percent of climate finance currently flows toward adaptation. Meanwhile, the private sector has not until now been incentivised to fund projects to build […]