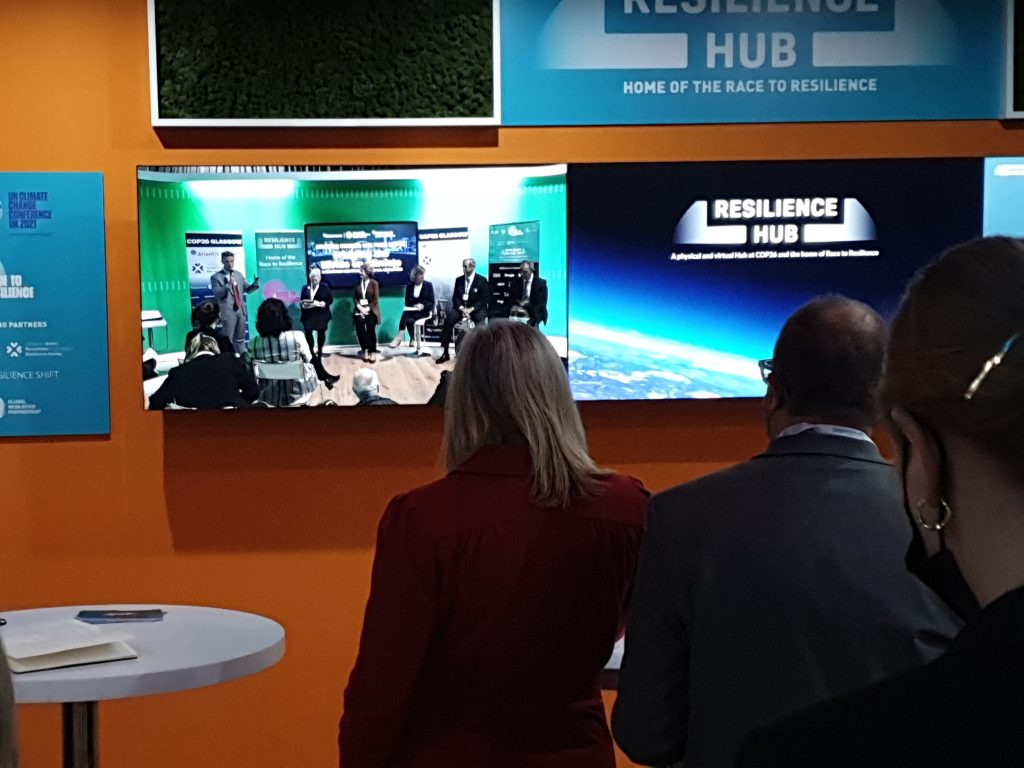 This is the vision of the future we want

In a fascinating example of leadership from the bottom up, COP26 endorsed the launch of a programme that takes account of the views and desires of people in six areas of the world who made clear what they want for their future. The project began several months before the Glasgow summit and canvassed the views […]

REPORT – Everyone must prepare for a new reality 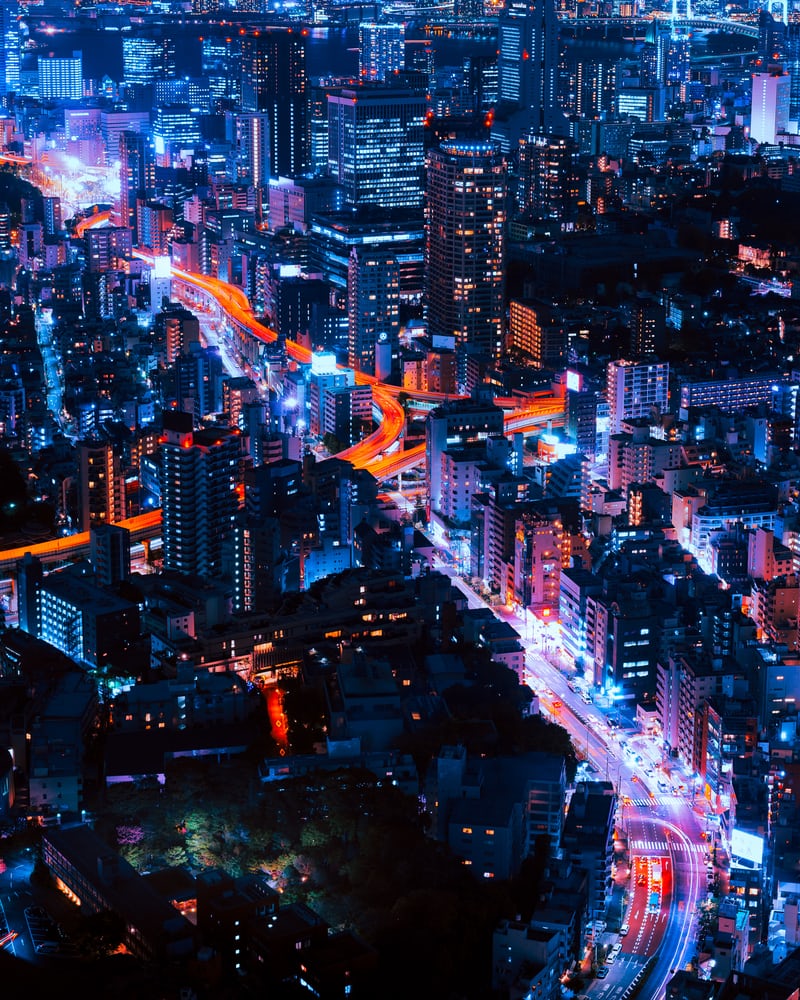 The world’s cities are currently responsible for around 40 percent of greenhouse gas emissions and their populations are set to grow to 70 percent of the world’s total within 50 years. Something dramatic has to change.  Step forward the Intergovernmental Panel on Climate Change (IPCC) whose members are not in the blame game. They talk […] 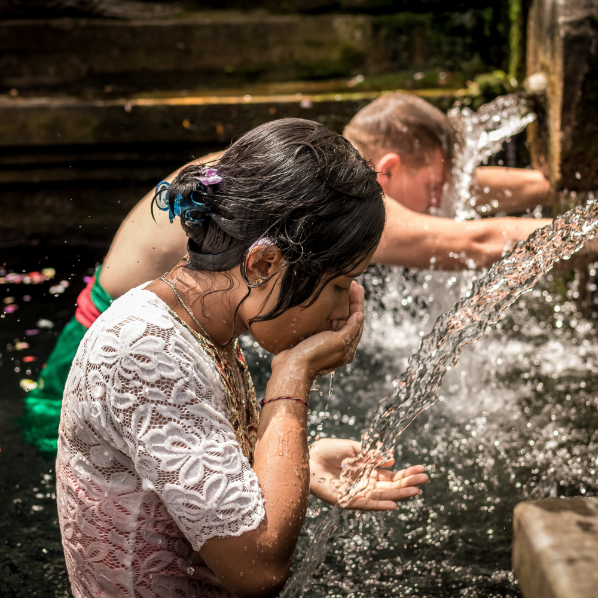 A new global awards programme that recognises progress at the cutting edge of resilience has been announced at COP26. The Resilience Realized awards is a joint initiative by the Resilience Shift and the Aberdeen-based engineering company Wood.  In a statement the partners said the awards will ‘showcase organisations, teams and governments that are inspiring transformational […] 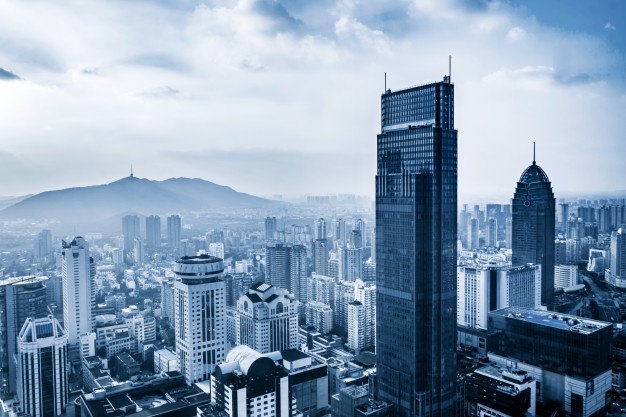 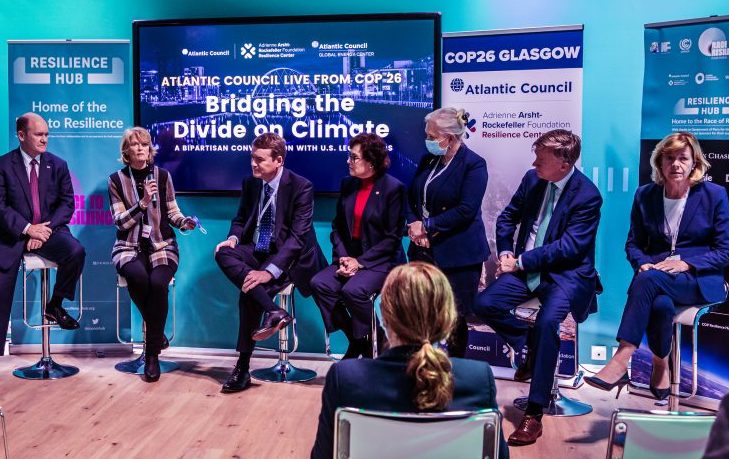 NEWS – The case for a resilient electric world 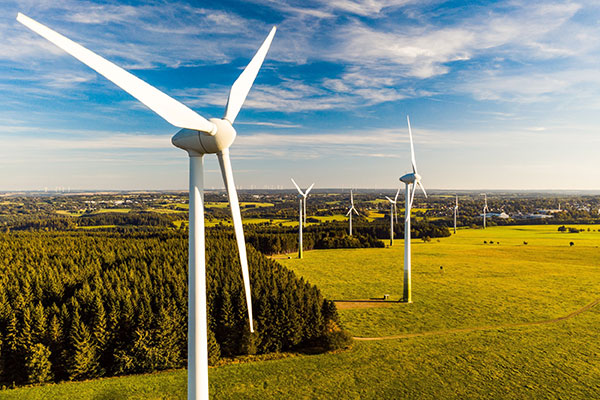 The Global Resilience Index Initiative (GRII) multi-partner taskforce was formally launched at COP26 Adaptation Day.  With partial funding and in-kind contributions from the insurance sector and partner institutions, the GRII will provide a globally consistent model for the assessment of resilience across all sectors and geographies. It will be a curated, open-source resource offering high level […] 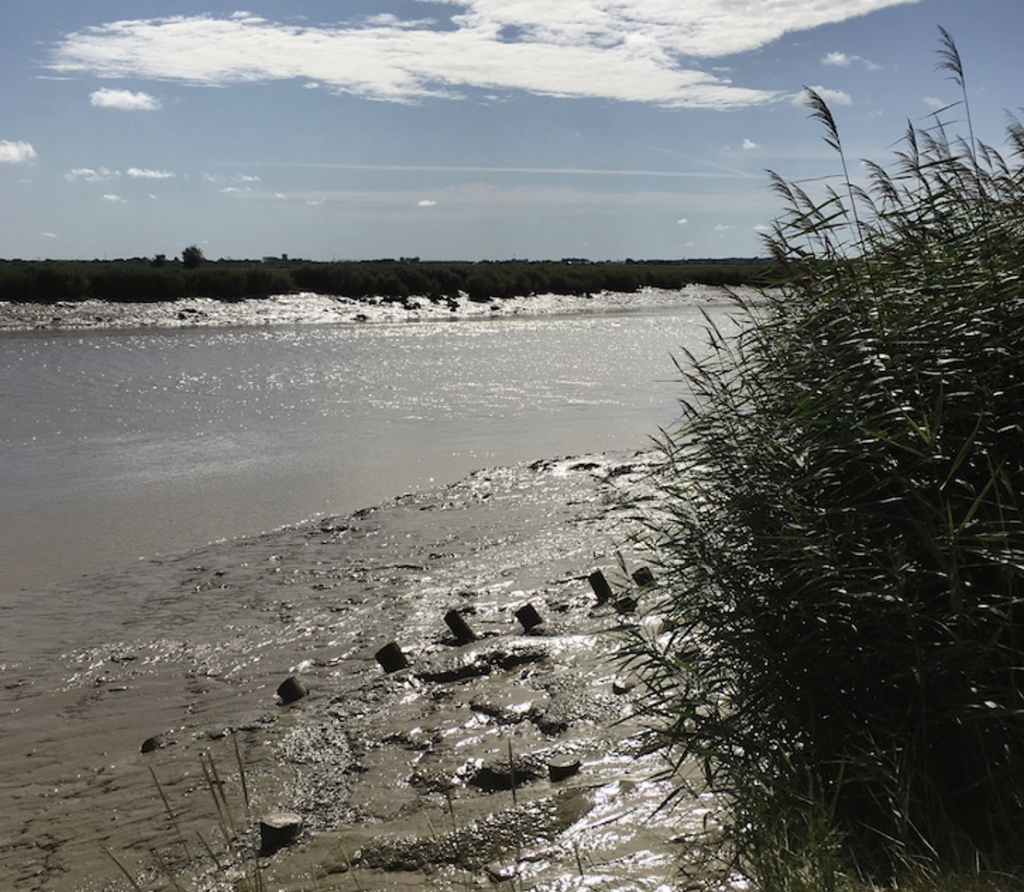 Sand and mud were given their place in the COP26 spotlight when the Sediment Management Pledge was launched at the UNFCC Resilience Action event. These natural commodities are seen as important elements in carbon capture and their role as fish and wildlife habitats was also stressed by several speakers at the event including by the […] 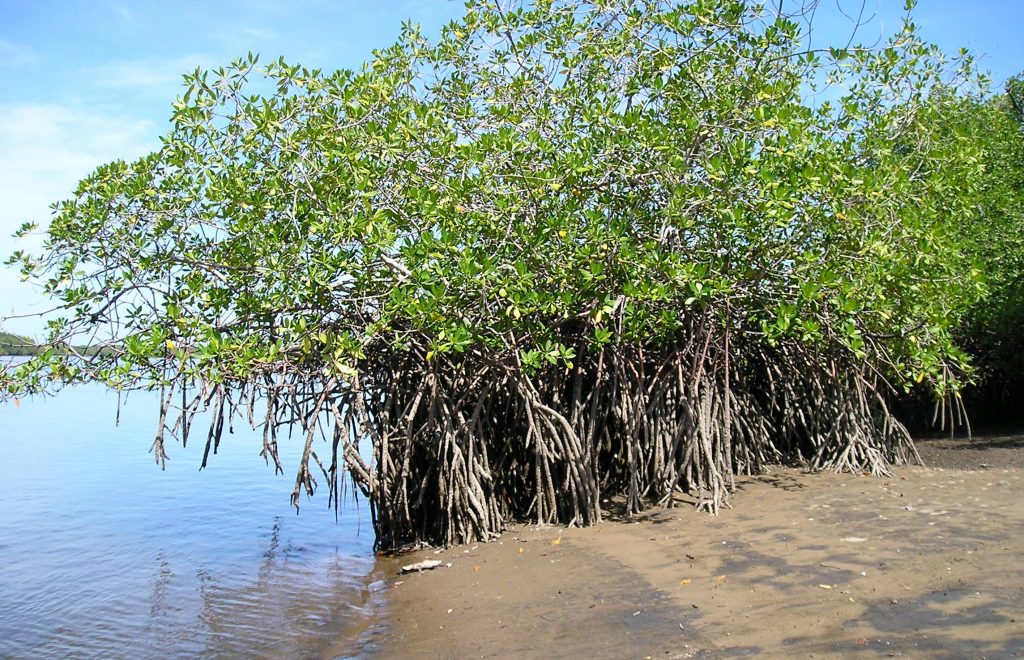 News from our Partners CDRI The importance of nature-based solutions to climate change has been emphasised throughout COP26. NbS were the particular focus of a session at the end of the first week hosted by the Coalition for Disaster Resilient Infrastructure (CDRI). This considered a white paper ‘Governance of Infrastructure for Resilience’ produced by CDRI […]