From Framing to Financing #LossAndDamage 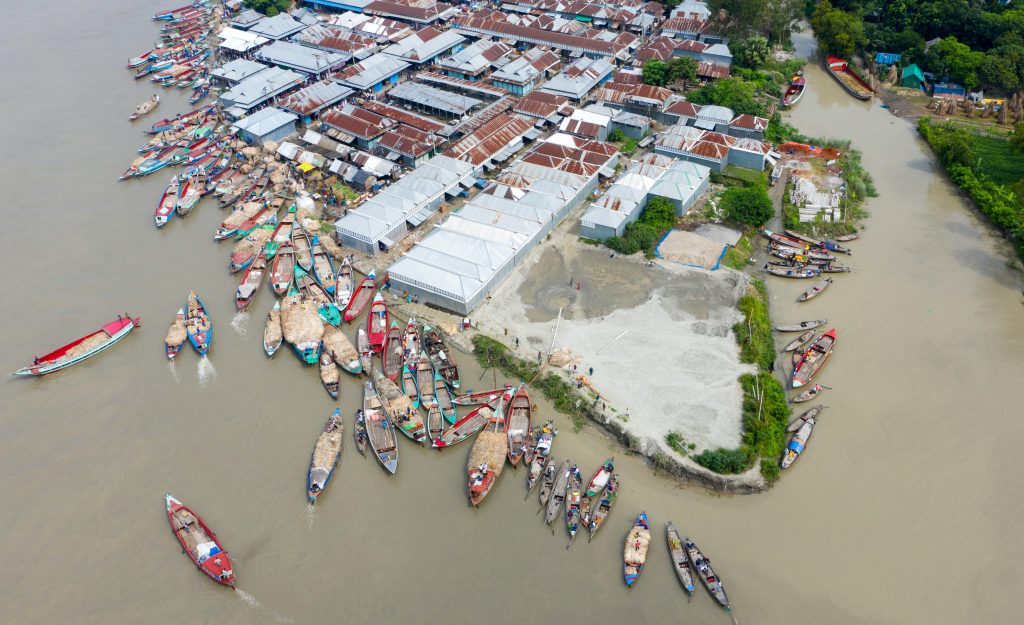 By Kavita Sachwani, Finance Lead and State Program Coordinator Finance Lead, 2030 Water Resources Group COP after COP, the global climate action community or the ‘Conference of Parties’ as it is officially called, has made endless efforts to define, measure, and attribute Loss and Damage. From Agreement to Protocol, from Mechanism and Network to Conference […] 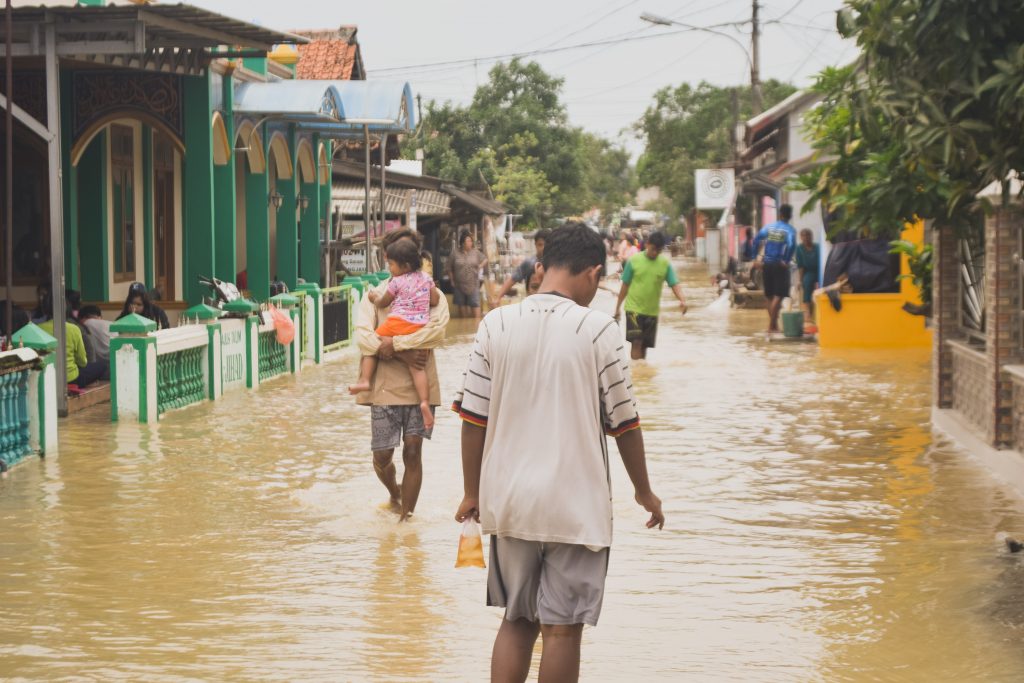 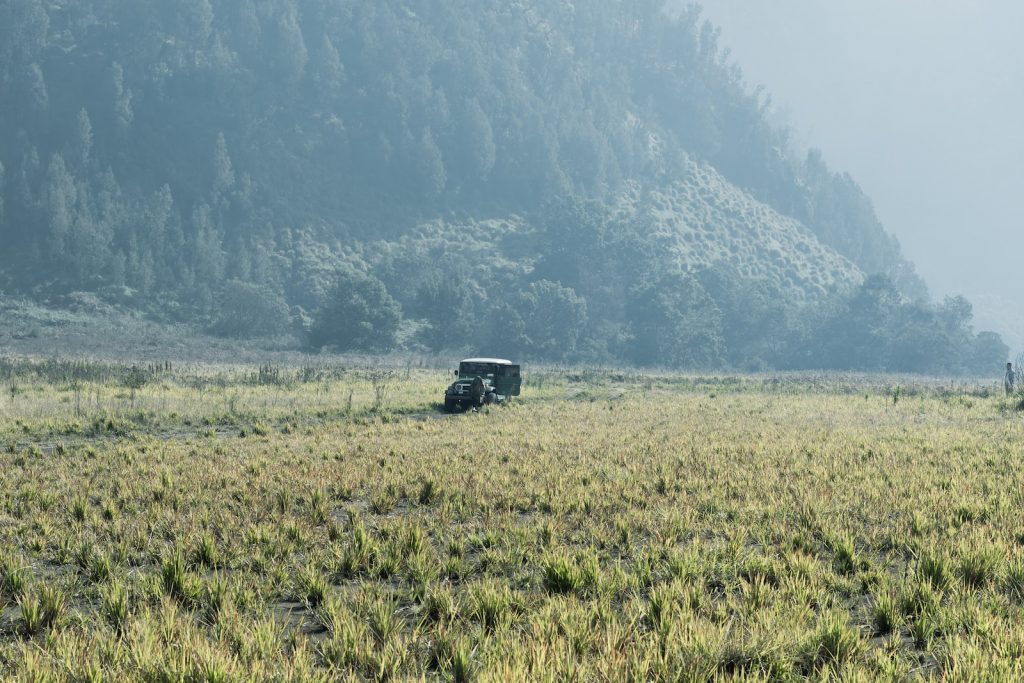 Ahead of COP27, we hosted a series of Regional Resilience Hubs to ensure that diverse perspectives and best practices on resilience are amplified and help drive the agenda at COP. As a part of this process, we commissioned a graphic harvester to capture the key findings. Check out the graphics from the Asia Pacific RegHub below. 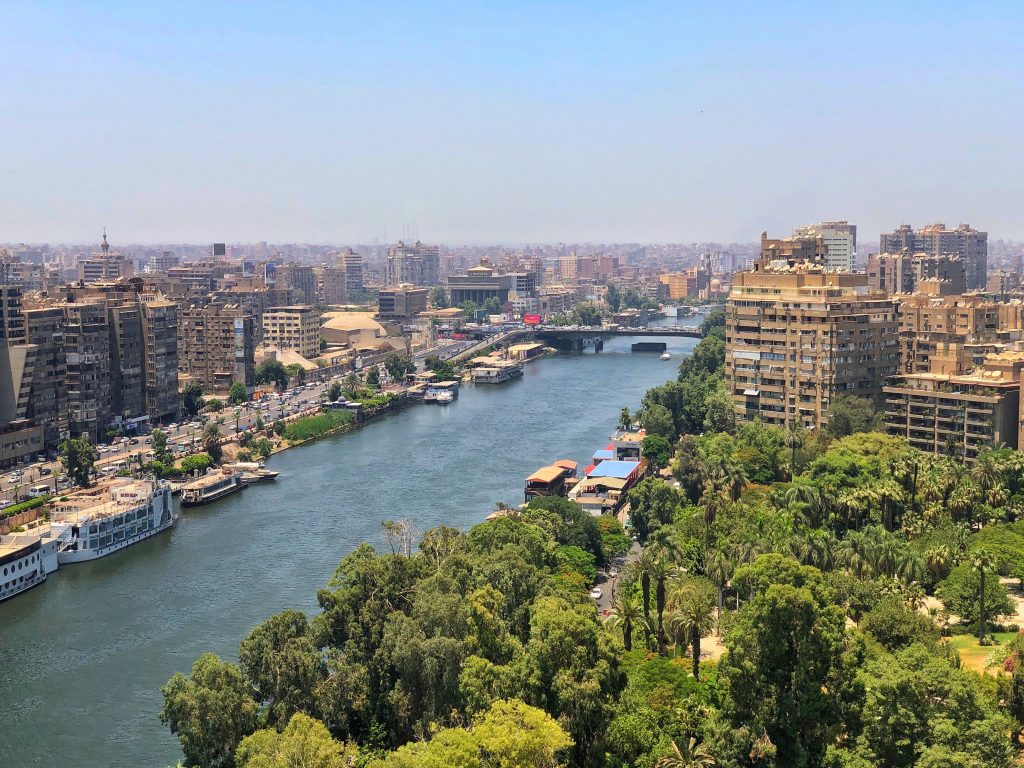 By Bob Moritz, PwC Global Chairman According to the World Economic Forum, the biggest global threat over the next few years is extreme weather. Yet despite the risks, only 40% of CEOs in PwC’s 24th global CEO survey say that they have factored climate change into their approach to managing risks. This has to change. To limit […]

SRI: A nature-based approach for rice cultivation providing a triple win for people, planet and prosperity 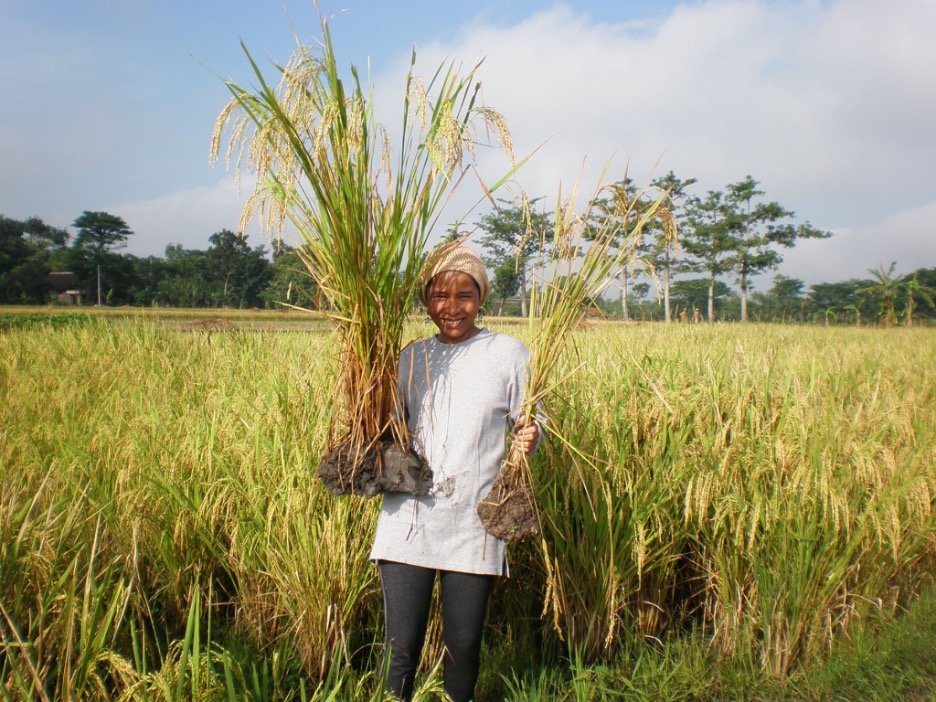 By Jen McCallum, SRI-2030 Rice is a significant crop for the world. Rice plays a critical role in food security being the staple crop for over half the world’s population. It is central to the daily activities of many, with over 1 billion people relying on it for their livelihoods. It is also used for […] 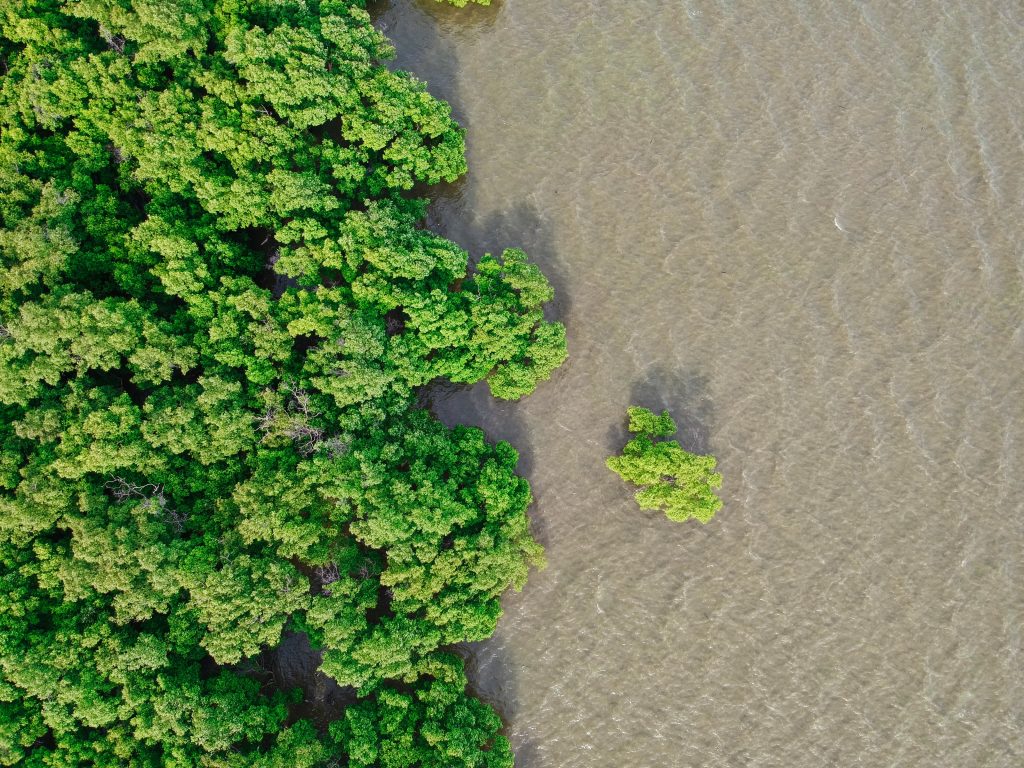 How can financial institutions use their operations to build climate resilience? Expert perspective from Jörg Eigendorf, Chief Sustainability Officer, Deutsche Bank The topic of resilience usually comes to the fore in the wake of catastrophic events. The devastating hurricanes in Central America and Florida, the floods in Pakistan, as well as the extreme heat wave […]

Marsh McLennan – Moving the World to a Resilience Mindset 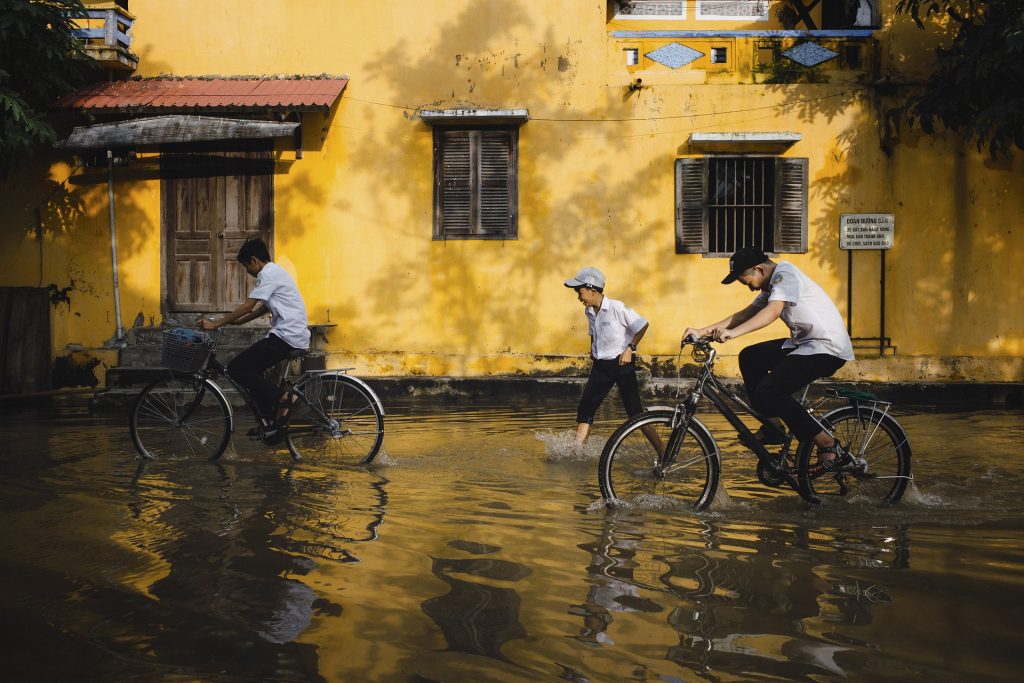 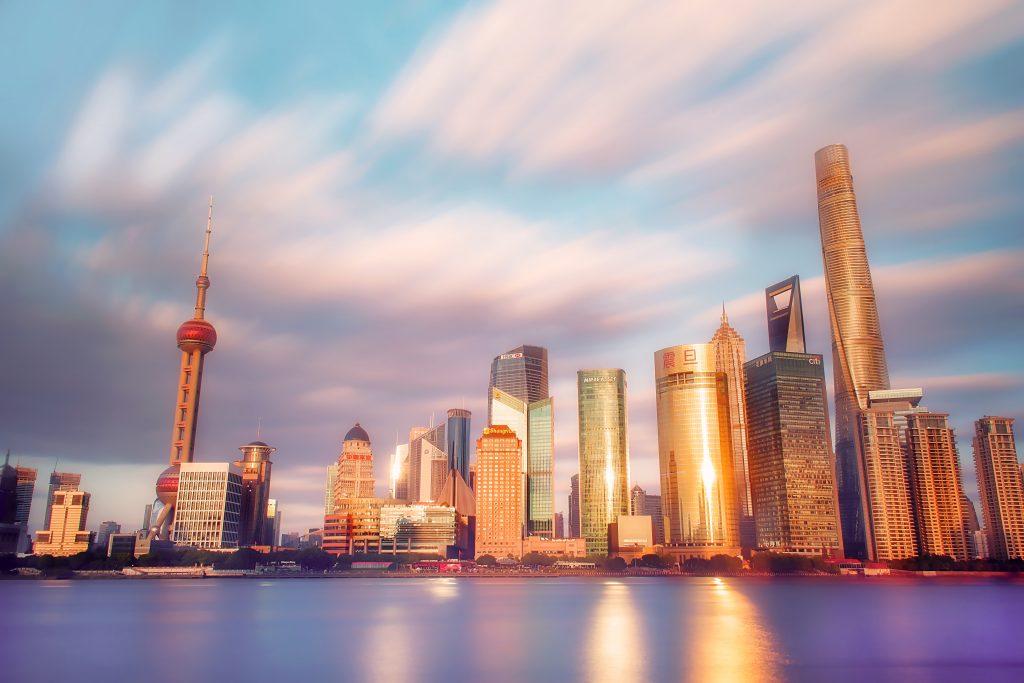 This article was originally posted by the UN High-Level Climate Champions. The Resilience Hub serves as the home of the Race to Resilience, the global campaign to build climate resilience led by the High-Level Champions. By Ignace Beguin Billecocq, Ocean and Coastal Zones Lead, Climate Champions, and Théophile Bongarts, Ocean & Climate Platform, Sea’ties Project Lead The US […] 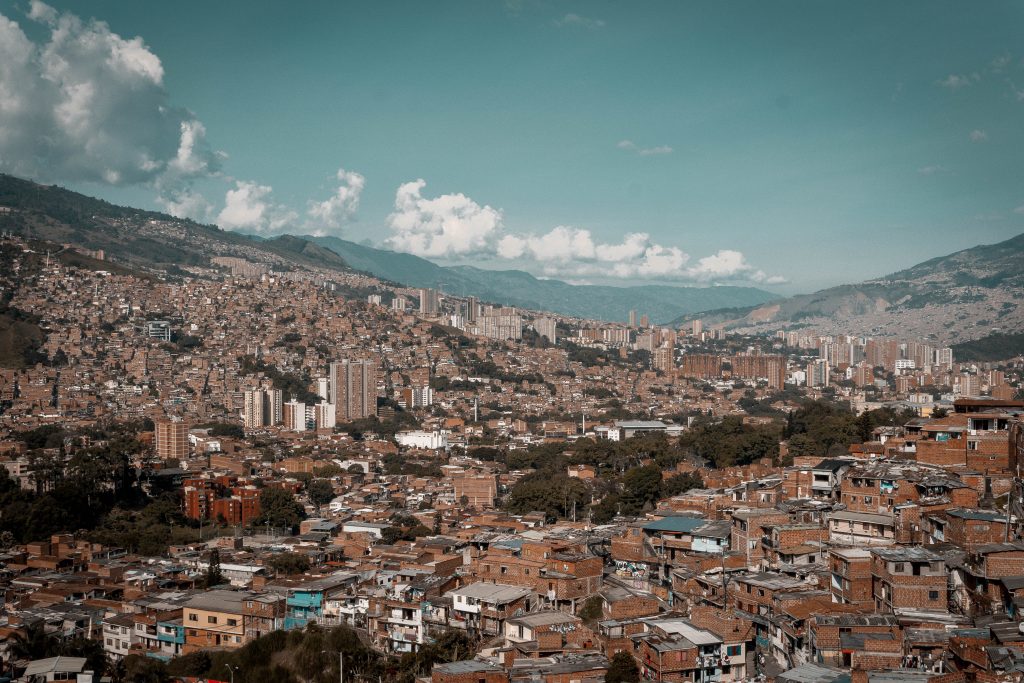 This article was originally posted by the UN High-Level Climate Champions. The Resilience Hub serves as the home of the Race to Resilience, the global campaign to build climate resilience led by the High-Level Champions. By Robert Muggah, Co-Founder, SECDEV Group and Co-Founder Igarapé Institute, and Mac Margolis, Washington Post Columnist and Associate, Igarapé Institute It can […]